GoPro’s Karma drone may have hit a few snags (the company recalled it after the first units it sold kept falling out of the sky), but when it finally becomes widely available, you’ll be able to grab a neat app called Passenger, which allows a second user to view the wireless video from the camera that’s attached to the drone.

The second user will also be able to control the camera, panning and tilting it around as the pilot controls the drone itself. In effect, that person will be able to work as the camera operator while the pilot keeps the drone flying.

GoPro’s first drone is now taking on passengers — the GoPro Passenger gives nonpilots the ability to see what the Karma camera sees, and even to handle some controls. The Passenger app was updated on the both iOS and Android app stores on Friday.

The app doesn’t take over the drone’s flight path, but allows the camera to be controlled by the “passenger.” By allowing the pilot and photographer to operate separately, GoPro says the app allows pilots to focus on just flying. Besides just being an easy way to share the pilot’s view of the flight with friends, the app could be useful for film crews using both a photographer and a drone pilot.

To prevent a stranger from accessing the Karma’s camera feed, the app has a few steps to get connected. First, the feature has to be switched on by the pilot. Then, the passenger needs to log into the Karma’s Wi-Fi system with the password.

GoPro says the app allows the passenger user to control the camera’s tilt, mode, and settings as long as it remains within the Wi-Fi range of the controller. Users can use the app to adjust the camera’s frame rate and field of view. 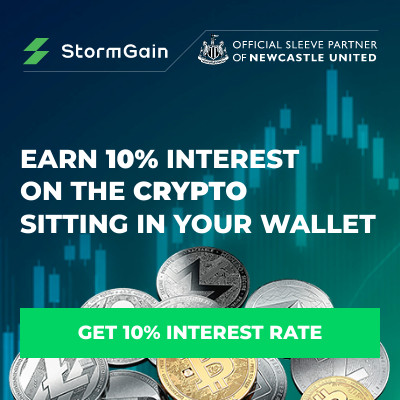